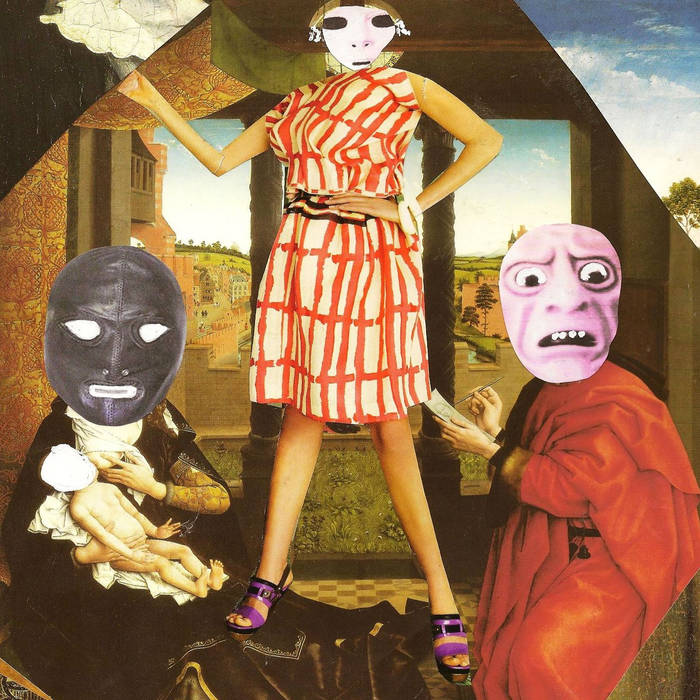 LOUDER THAN WAR
Compassion Fatigue (1-8) is nothing short of a triumph. Its initial interest lying in the fact that track one is exactly one minute long in the key of A, track two is two minutes in the key of B and so on, it is made special by the sheer originality and aggression on show. Do yourself a favour and buy this album to witness one of the most intelligent, interesting and original concepts you will ever hear from a man who often borders on genius.

STEREO EMBERS
Many are the sources of joy on Ashley Reaks’ latest record Compassion Fatigue (1-8), from cheeky clever lyrics that often find a way to pack an emotional wallop despite themselves, to shifty yet easy-to-follow song structures that treat the rock template like so many Chinese puzzle knots, to the confidence with which the fun-filled scathe of these eight pieces is executed, Reaks and his assembled band coming across like a cross between a rogue-ish carnival huckster and a peak-striding artist in full Picasso strut.