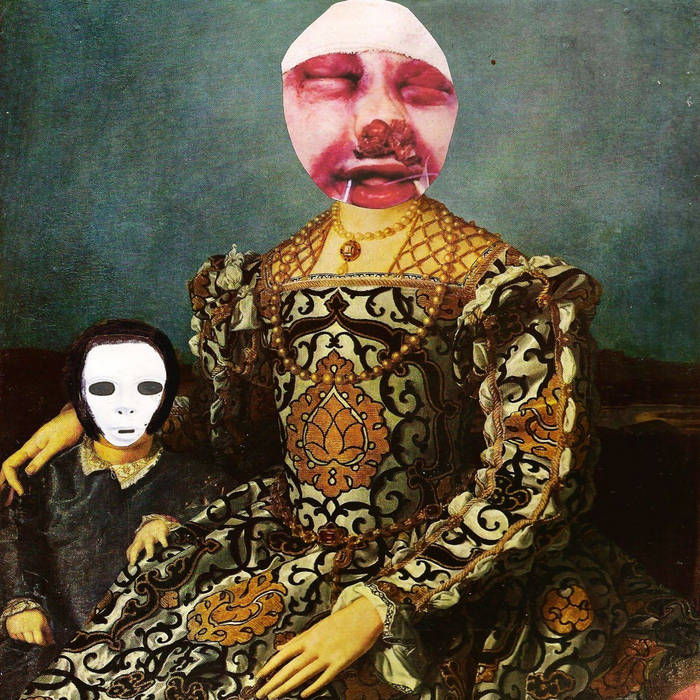 THIS IS NOT A SCENE

Occasionally one hears an album and is immediately struck by the dexterity of the songwriting, music with a message, delivered, like a Trojan horse, amongst exquisitely constructed tunes. “Before Koresh”, the seventh album from UK-based collage artist and musician Ashley Reaks, is one such album. There is a sense from the opening bars of the title track that the listener is about to embark upon an education, and will in all probability enjoy every moment of it.

A cross-cultural sonic collage of sounds and soundbites, samples and strangeness, ‘Before Koresh’ presents a portrait of a postmodern dystopia... or, moreover, the world in which we live, as Reaks trawls through the detritus like an inverse magpie.

Recorded and mixed by Dan Mizen at Active Audio Studios, Harrogate in 2014/15

Lyrics for ‘The Dustman’ adapted from an anonymous children’s poem of the same name.